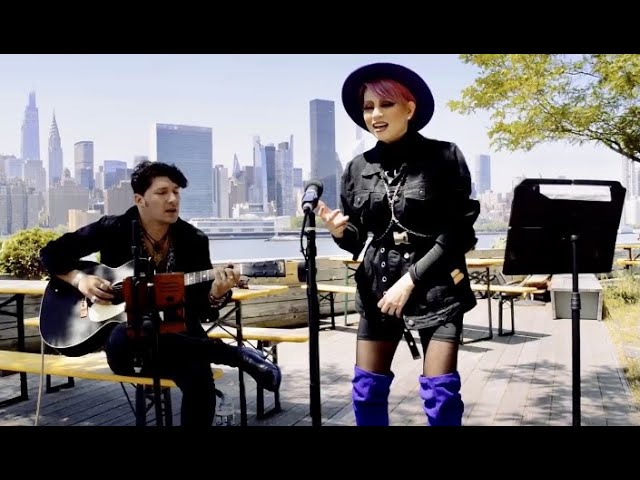 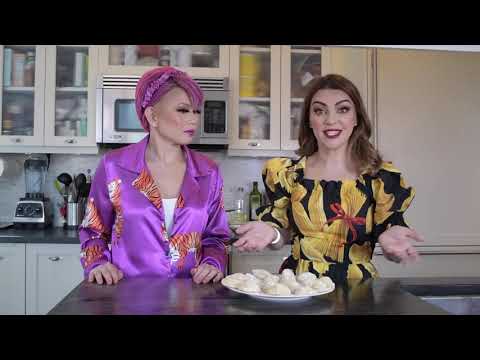 You can have your cake and eat it too!

Hello my beloved followers! It's been a hot minute and I admit...I was all over the place (literally and figuratively)... I have been busy last August because it was my birthday month, and true to my zodiac sign, Leo the lioness, I had several birthday celebrations in and out of town! Yes, your French panda just turned 34 years of age and I couldn't feel any younger and better.

CAKE: This was the most important detail of all my birthday celebrations! Having three birthday parties were a handful and time-consuming (one at work, one in town and one during vacation as pictured below) but it was fun in so many different ways and I had to admit that I am so specific when it comes to cakes-- for any occasions, especially during birthdays. I mean, a celebration would not be complete without it right?

However, have you ever wondered where did cakes originate and why did it become an essential detail to celebrations? I found this interesting online article that talks about a brief history and evolution of cakes and the etymology of the work cake:

"Cake is a term with a long history (the word is of Viking origin, from the Old Norse kaka) and denotes a baked flour confection sweetened with sugar or honey; it is mixed with eggs and often, but not invariably, with milk and fat; and it has a porous texture from the mixture rising during cooking".

Interestingly enough, different ancient civilizations from the Egyptians to the Romans and even Asians of the Far East have different interpretations of what they considered a cake. It varied from the ingredients they used to the techniques of making them. While the Greeks had their own form of cheesecakes, the Romans developed their early versions of fruitcakes with raisins. It was however, Ancient Egyptians (pictured below), that showed evidence in baking skills as they were fond of eating sweets. An online article explains how baking was very much embedded and were a part of their tradition and culture.

"The ancient Egyptians were very fond of sweets that were eaten at parties and religious festivals. They had confectioners and pastry chefs who specialized in producing small cakes that were similar to cookies and cupcakes. These treats were specially shaped and decorated to represent symbols associated with the major Egyptian religious holidays—much as people today like to bake and decorate Christmas cookies".

While modern civilization has added innovation to the looks and baking techniques of the cake, it has became a part of our tradition to have something sweet- - a cake or other form of treats, to add a sweet touch to any joyous celebrations and milestones in our lives. As for me, I love themed-cakes as it adds and shows character and personality. Pictured below are some of the birthday celebration cakes I had last month with yours truly. The first one was a Power Rangers themed-cake, with a marble swirl flavor and dulce de leche filling, while the panda cupcake tower was a classic variety of chocolate and vanilla flavors and finally, the bamboo-filled panda fondant cake was a rich mocha flavor with dulce de leche and chocolate filling. Just by thinking of those makes me want to eat a slice!

So whether you have a sweet tooth (like I do) or not, or whether your cake preference is of a fluffy sponge cake or a fondant filled with creamy icing, one thing is for sure, be certain to blow that candle and make a grand wish because it may just come true because moments like this; you surely can have your cake and eat it too!