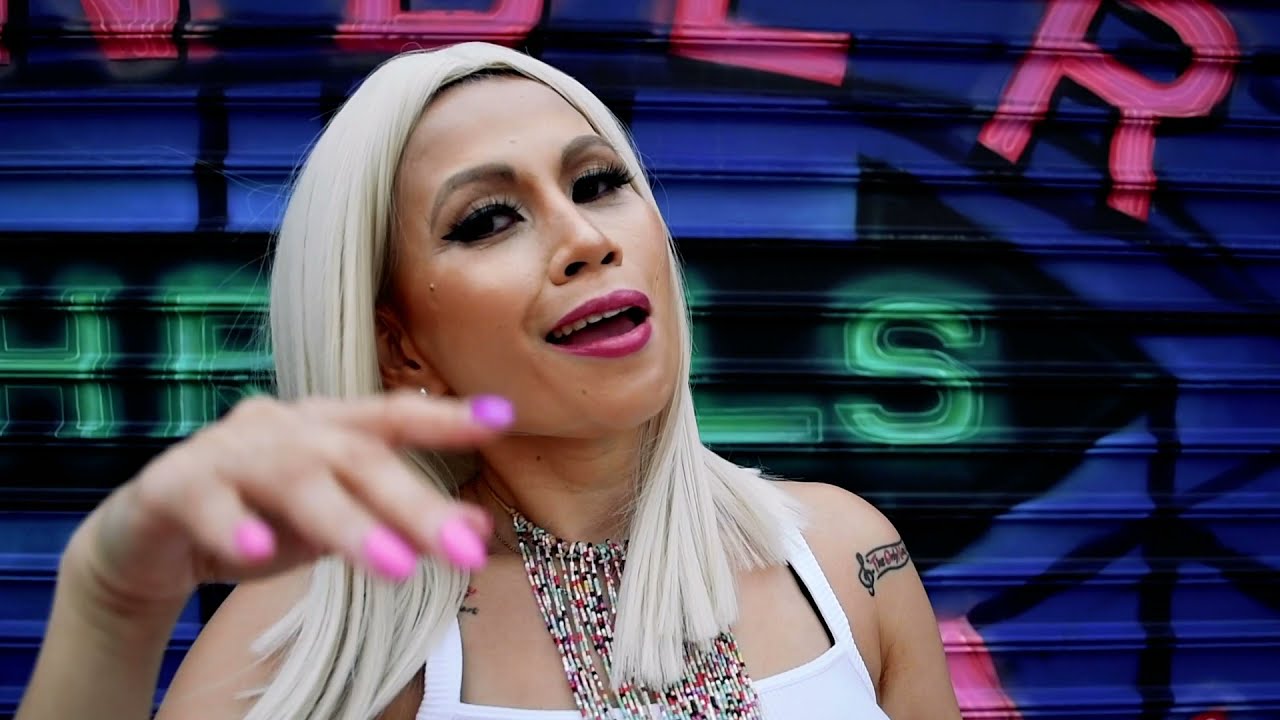 It was a freezing Tuesday morning in New York City, to be exact: it was 10 degrees Fahrenheit in Soho. But just like the crazy blogger that I am, I dragged my niece in Soho to snap photos of me while both of us were quivering and shaking amidst the busy crowd.

I was really excited about this blog post's focus which is streetwear since there has been a massive influx of this design line from both high fashion/ haute couture to mass market clothing lines. So I asked myself what is it about streetwear that keeps growing and evolving every year and where did it really start?

Streetwear is a style of casual clothing which became global in the 1990s. It grew from Californian "surf and skate" culture to encompass elements of sportswear, hip hop, punk and Japanese street fashion. Eventually haute couture became an influence. It commonly centers on casual, comfortable pieces such as jeans, T-shirts, baseball caps, and sneakers. Enthusiasts follow particular brands and try to obtain limited edition releases.

Streetwear brand pioneers such as Stussy, Supreme and Vans to name a few, have been a big influence in today's streetwear fashion trends that it has inspired big fashion houses such as Valentino, Balenciaga, Dolce & Gabanna and especially the collaboration between Louis Vuitton and Supreme to come out with streetwear lines for both men and women. Pricey as they may seem for the average individual; but the more limited and unique they are, the more consumers are eager to get their hands on these pieces. But not to fret, because mainstream commercial and mass market brands like Zara, Forever 21, Guess and others are always adding streetwear pieces in their collections that are budget-friendly.

New York City is a perfect example of "streetwear personified". Growing up in New York (Brooklyn in the house) with a "get up and go" mentality and attitude, I had always mixed and incorporated my style with a clean yet edgy casual feel that can still make a fashion statement. Below are three streetwear fashion edits that I enjoyed putting together and I can assure you that it will certainly inspire anybody to shy away from a basic and boring winter wardrobe to push themselves to the limits and have a little fun experimenting on prints, colors and patterns.

Concrete Jungle fashion edit was a play on words by Alicia Key's song lyrics, "New York". It was inspired by royal colors of a red hoodie and purple sock booties and mixing it with a faux fur leopard print coat (that surely kept me warm while shooting on freezing temperature). I, then paired it with a black fedora hat and fanny pack to finish the look. Not to mention, the pigeons on the first picture gave its "animalistic" spirit as they were all hovering and flying around me while trying to sit still in the bench.

Camo Chameleon is another play on words by the original song entitled "Karma Chameleon" that was made famous by Culture Club back in the early 80's. I was inspired by the military print of my faux-fur lined parka from Shoedazzle and I wanted to put it as the center focus of the outfit by throwing in a pop of red and black colors. I decided to go a little "Harajuku" and edgy by wearing a Moschino sports bra outside a see-thru black long-sleeved top. Accessorized the look with red sock booties, fanny pack, red-framed sunglasses and a baseball cap.

Lastly, Military Maven fashion edit was inspired by a military "boss lady". Once again, accentuating a camouflage lace-up thigh high boots from Shoedazzle. I paired it up with classic and staple army colors of green and black pieces from the long-sleeved top and the shorts. I had to sass it up by wearing a rabbit fur over a green bomber jacket and blinged it up with a black and gold buckle chain belt from BCBG.

Indeed, there is a reason why streetwear became famous since it attracts different individuals from different walks of life; from the sporty, athletic individual, to the person who likes comfort over trend and to individuals who are drawn to edgier fashion themes like the Japanese women in the Harajuku district: you bet, that there is always something in the streetwear culture and fashion concept that will attract these consumers.

There are so many things that make streetwear one of the greatest cultural phenomenons to grace this earth, including the plethora of iconic brands. Undeniably, streetwear is not going anywhere and it will just be relevant in the years to come. I hope you enjoyed this blog post and don't forget that the best outfit any sister can rock is her personality paired with confidence!